Desire
Sexual desire is fuelled by our testosterone. Men happen to have ten times more than women, which doesn’t necessarily mean that they want sex ten times more, but simply that they have higher spontaneous desire than women. Spontaneous desire is when we feel like sex out of the blue, say while driving to work. No sexual stimulus but the sexual urge. Responsive desire on the other hand, is when we’re keen for sex because something in our environment – perhaps our partner bending over or seeing a sex scene in a movie – triggers our interest and desire for sex. 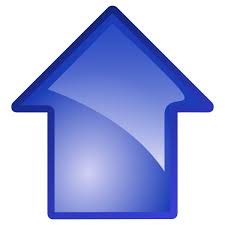 When men think arousal, they think of getting an erection. Of course this does indicate one level of arousal, but men can also be aroused mentally without their bodies responding physically. This might sound counterintuitive, but a man can and should engage in sexual experiences if he wants to, regardless of whether he has an erection or not. So much pressure is placed on men to “perform” – i.e. get an erection – and sadly this leads to shame, guilt and increased performance anxiety. A man can be sexual in so many ways that doesn’t require an erection, but it is important to be aware that if you’re struggling to erections at all (meaning not even when masturbating) then you need to speak to your doctor, as it could be a sign of something more serious health-wise. 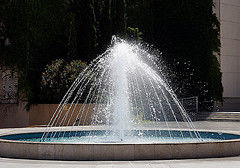 Most men think of orgasm and ejaculation as being one in the same thing, but it’s actually not. Some men, for example Sting, can reach orgasm multiple times without ejaculation (tantric). But for most men, having an orgasm means the ‘end’ of sex. The average time a man last once his penis is sexually stimulated is 3-5 minutes. Anything under this consistently, where he’s ejaculating much sooner than he’d like to, is reason to seek help from a professional like myself. Similarly, if he struggles to climax at all during sex, there could be a physical or psychological reason behind it and seeking help can make a difference. Once a man ejaculates, his body has to recover! This means that his penis needs to drain of blood and go into what’s known as the ‘refractory’ period before he can get physically aroused again. When a man is in his 20s, this could be a few minutes, in his 40s an hour, and in his 80s… a week! He can keep his recovery time to a minimum by consistently being sexual; either through masturbation or sex with his partner.

If you’d like to browse our range of ultra premium sex toys for men,

Catriona Boffard is a Sexologist, Cognitive-Behavioural Therapist, Sexuality Researcher & Educator and Author. She is a globally recognized authority on sex, and has delivered her expert advice on TV, radio, corporate and public platforms. She is an expert in the field of sexual behaviour and well-being, with a particular interest in helping couples reestablish their sexual intimacy and empowering women to embrace their sexuality. She works from a biopsychosocial perspective; assessing and treating clients through an integrative approach which explores the physiological, psychological and social factors behind their concerns. 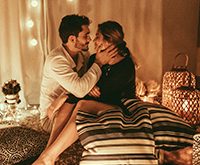 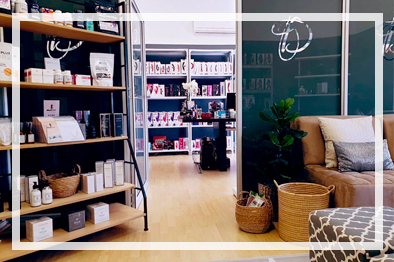 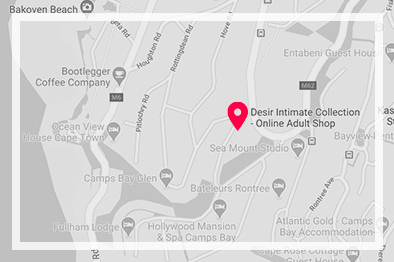