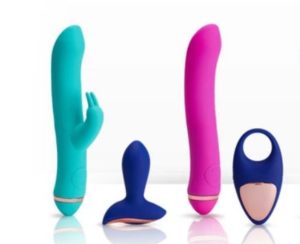 Vibrators Were Originally for Men?

It was only after the first women-run sex shop was opened in New York that things started to change. Suddenly, female sexuality was being acknowledged – and more – there was real demand for toys that catered to women’s needs! 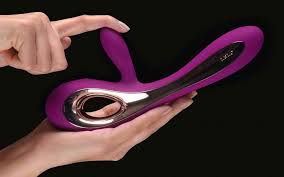 From that time on, every woman wanted a rabbit – with its distinct external bunny ears for clitoral stimulation, and its phallic shape for internal vibration. 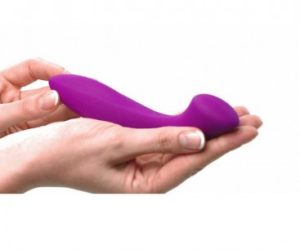 5 Differences between Rabbit and G-Spot Vibrators

#1: The rabbit is meant for women, but g-spot vibrators are for everyone!

While it’s true most sex toys can be used by men and women, there is no denying that rabbit vibrators were made specifically for the ladies.

The infamous rabbit ears that stimulate the clitoris on the outside of the toy create powerful, mind-blowing orgasms. G-spot vibrators however, are manufactured for both genders. 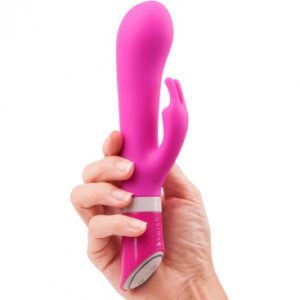 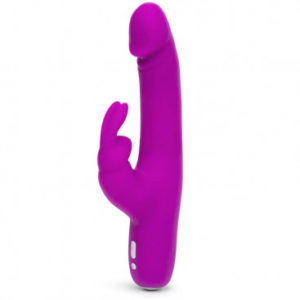 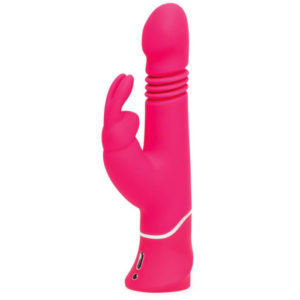 #2: G-Spot vibrators only have an internal wand, no external stimulator!

Traditional g-spot vibrators only have the phallic wand shape, which curves to press against either the g-spot or the p-spot. The less traditional models are ‘S shaped’ which means the manufacturer has curved the wand to lean on the clitoris during use. 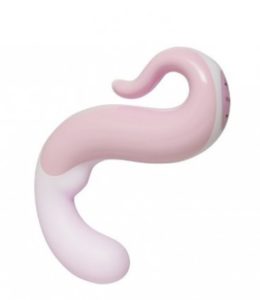 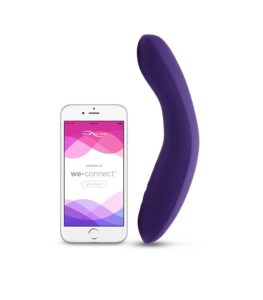 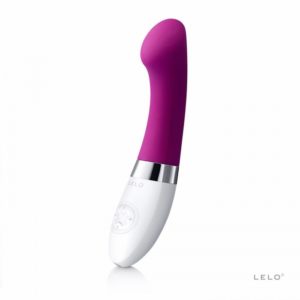 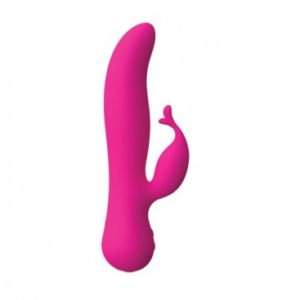 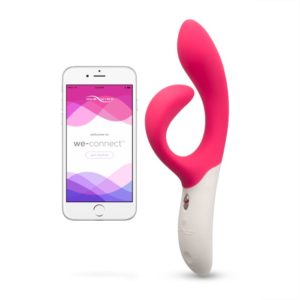 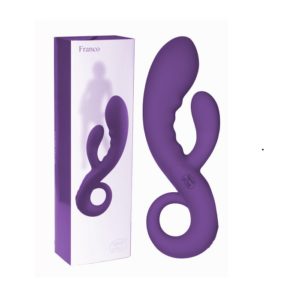 #4: G-spot vibrators are recommended to men for health reasons!

Male g-spot vibrators that focus on prostate gland massage are great for male sexual health. Because of this, health professionals often recommend their use. Rabbit vibrators are not meant to be used for prostate health benefits, though they can be.

If you’re looking for the right tool – try these prostate massagers. 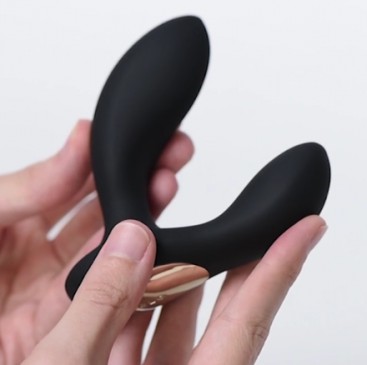 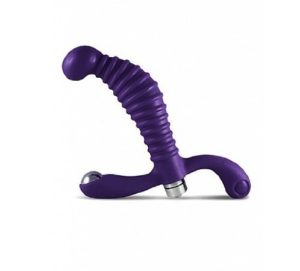 #5: Rabbit vibrators are the best to use if you struggle to orgasm!

G-spot vibrators on the other hand are mainly for internal pleasure, unless you’re using an ‘S shaped’ massager. If you struggle to orgasm, a rabbit is your best bet. 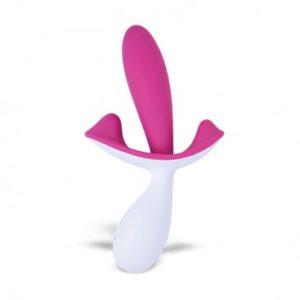 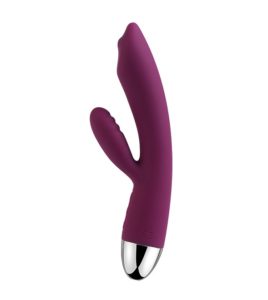 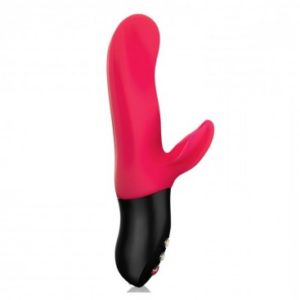 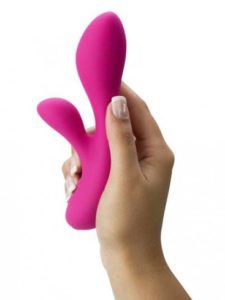 The Verdict: Which Should You Buy?

It’s best to buy the g-spot massager if you’re a man, and want to get into prostate play – because it has the right curves and will feel better internally. If you’re looking for a high powered g-spot toy, because your orgasms happen naturally, without much external stimulation, then choose from one of our luxury selection.

Whatever your decision – both of these vibrators were made to create intense orgasms – so you can’t go wrong. As usual, toys are only as limited as your imagination.

If you enjoyed this post, check out our post on why Lelo is the best sex toy brand in the world right now and our Sex Toy Buyers Guide.

Do you have a question about the rabbit or g-spot vibrating toys we sell? Ask it here, or contact our friendly and experienced customer consultants. 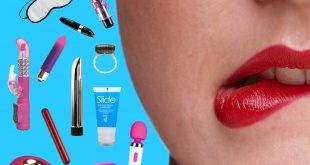 Get all the latest news, views and reviews from Désir straight to your inbox!